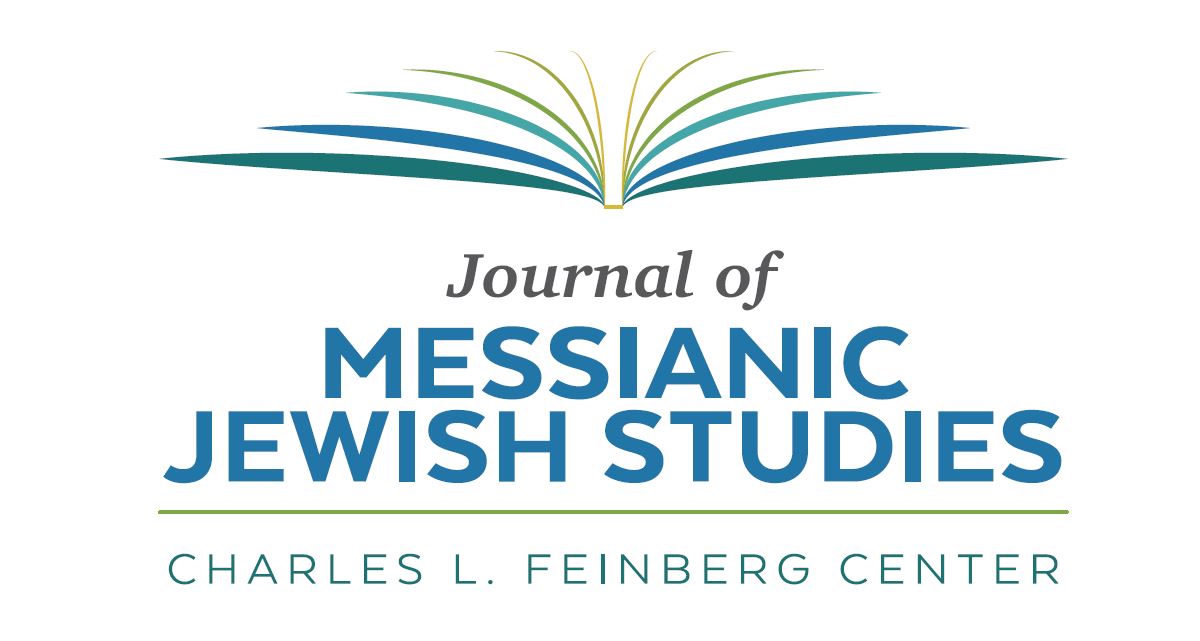 Jewish? Christian? Why not both? : Leopold Cohn and the introduction of Messianic Judaism to America

Ever since the early days of Christianity, it was generally accepted that a person could be either a Jew or a Christian, but not both. This, how-ever, changed in the late nineteenth century. Eisik Leib Yosowitz was a young Orthodox Jew who studied at Hungary’s top yeshivas. In the early 1890s he came to America. Shortly thereafter he converted, was ordained as a minister, changed his name to Leopold Cohn, and became a missionary. Unlike traditional missionaries who persuaded Jews to convert to Christianity, he suggested another missionary approach. It evolved in Europe in the early nineteenth century and was later known as Messianic Judaism. This approach encouraged Jews to retain their former identity, traditions and sacred texts, yet also to adopt Jesus as their messiah and the New Testament as an equally holy addition to the Bible. Cohn claimed that this would not only make them better Jews, but would also win them a higher spiritual status than people who were born Christians. In Europe, Messianic Judaism gained very limited success, yet in America, under Cohn’s leadership it became the largest mission to the Jews. Since its establishment on American soil, this movement has gained millions of supporters, and their number continues to grow. Nowadays, Cohn’s Chosen People Ministries celebrates 125 years since its establishment.

Keren, Mendi (2020) "Jewish? Christian? Why not both? : Leopold Cohn and the introduction of Messianic Judaism to America," Journal of Messianic Jewish Studies: Vol. 3 , Article 4.
Available at: https://digitalcommons.biola.edu/jmjs/vol3/iss1/4