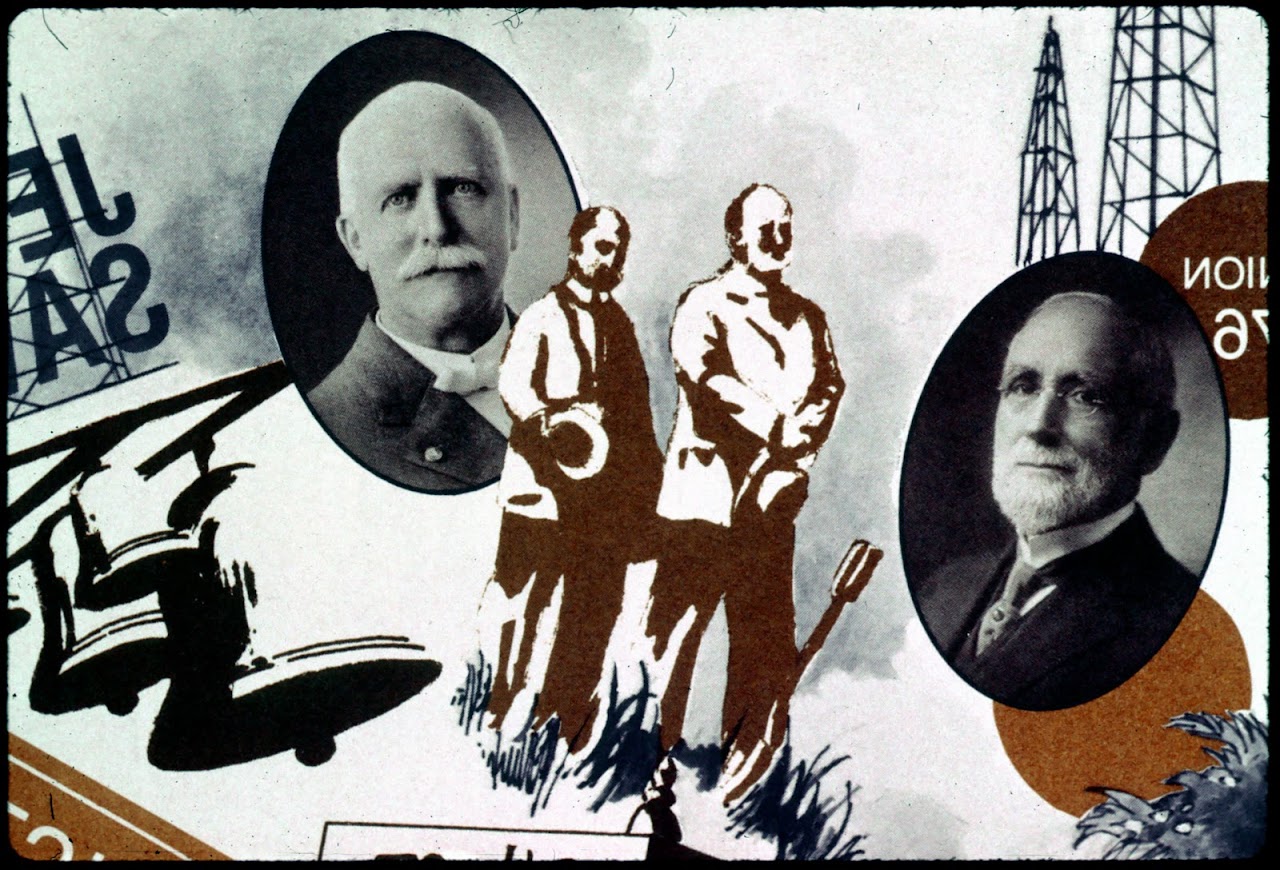 The Fundamentals : a testimony to the truth Vol. 5

The favor with which "The Fundamentals" have been received all over the word is a great gratification to those who are engaged in the work; and the opposition, bordering sometimes on bitterness, which it has provoked, has been also very gratifying.

The favor is from those who believe in the fundamentals of Christianity; and the opposition is, in the main, from the religious people who have really ceased to Christian in their faith, while, for some reason, they desire to retain the label of Christianity. The fact that they have been reached and let to think is cause for thanksgiving.

Life in the word / Philip Mauro

The certainty and importance of the bodily resurrection of Jesus Christ from the dead / Rev. R.A. Torrey

Observations on the conversion and apostleship of St. Paul / Lord Lyttelton